List Of Video Calling Apps For Android – Video calling has always been an important but neglected part of mobile devices user’s life. Especially at times like this, where reconnection and communication are essential.

As a result of the pandemic, most of us have not had to see Family, friends, and loved ones for a very long time. Video calling apps are the closest thing we’ve got to seeing and reconnecting with our loved ones.

These apps are tested, trusted, and verified to be the best video calling software on android devices. There are not just tested by the person(s) behind this list but by users and apps enthusiasts.

Verified to the extent that they could be gotten from the Google play store. You don’t need to visit any webpage or website to download any of these apps. This would reduce the risk of your android device contacting malware or viruses.

Note that the apps on this list are mainly for android devices and can all be downloaded from the Google play store. Although they might also function on any other OS (IOS, Windows, and so on) that’s for you to find out. Also, they are listed in no particular order, you will have to select one depending on your preferences and what you want.

This app has over a billion downloads on the Google play store for a reason. it’s probably the best video calling app as it also has options for video-conferencing that allows up to 50 people in a group video call.

It also has a desktop and IOS app and it is well known that the Skype for Desktop app functions best. It’s basically an instant chatting calling app like WhatsApp.

It also offers paid plans which users can subscribe to enabling them to hold video conferences. The only downside of using this app is its data consumption level which is quite high when compared to other apps on this list.

Its video calling quality is close to perfect and has every other feature in place that makes using the app ecstatic.

This is probably the most used chatting app on most android devices. WhatsApp has almost 2 billion users, almost reaching that of Facebook’s which is the most populated social media network on earth.

WhatsApp was also the second most installed non-game app as of February 2020 with over a 100 million download. Although most users prefer to use WhatsApp for instant messaging its video calling qualities are just as good.

It’s very easy and safe to use this app and make video calls with it. Also, its data consumption rates are very low but this does not really affect the video calling qualities unless your device has a poor internet connection.

Check it out 10 Best WhatsApp Alternatives

This social media network works just like WhatsApp. While allowing you to send instant messages to people on your contact list that use this app, you can also create video-calls.

Very low data consumption, does not take a lot of memory space on your android device storage and it is free to download. It’s also very easy to use and its video calling qualities are just beyond expectations.

The downside to all these qualities is you might have to deal with pop-up ads in the app which might just make it harder to navigate the app.

This is Google’s answer to IOS FaceTime although its available to Android and IOS users alike. Generally, it’s one of the best options for video calls on Android devices because of its simplicity.

All you have to do is log in to your Google account and then verify your mobile number in the app. Then you can proceed to enjoy the great qualities of this app. Download the Google Duo app now and enjoy Google’s own app for calls and instant messaging.

Facebook on its own is a giant social media network and its instant messaging counterpart is just as good. The Facebook messenger has just as much the number of users Facebook has. Maybe because it requires users to have a Facebook account before being able to use its features.

Facebook Messenger is an instant messaging app of Facebook that also allows you to call your friends on Facebook. Video calling here is easy and very cool except you have a poor internet connection on your device.

There is also the new Facebook Messenger Rooms feature that allows you to create video conferences of up to 50 people for free without paid plans.

This is another very popular android video calling app that allows users to do voice and video calls on its network. It’s also an instant messaging app (a chat app).

At first, this app was just a voice calling app. With time it worked and perfected its video calling features alongside its messaging properties. Like WhatsApp and all the apps on this list, there is an end to end encryption on all kinds of communication you make on its network.

There are some unique features that come with the Viber app that you won’t get with any other app on this list.

This app is used mostly by businesses to conduct large business meetings because it offers paid plans. Every one of its plans offers video calls of a minimum of 100 participants. Thus making it the perfect network for businesses to hold online meetings.

It’s free to download on the Google play store and also has an app for IOS and Desktop devices. It’s free to use and you can make video calls on this app for free without using paid plans.

All you need to do is Sign Up, create a meeting, and invite people. The only downside of using free plans on Zoom is that the video meetings do not last more than 40 minutes.

Welcome to the end of my list, The list of the best video calling apps for android. 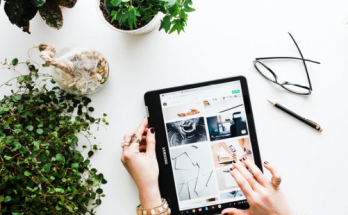 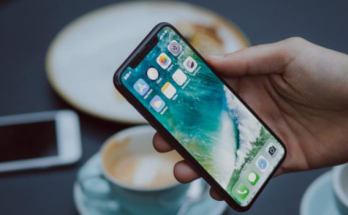 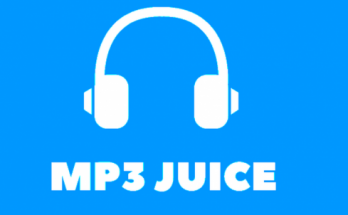