To clear up the air in terms of business owners that are discouraged thinking that there is a cost attached to using the Facebook platform as a medium of promoting and advertising their brands or items they want to sell, selling on Facebook is absolutely free. However, you have to be a Facebook account owner in order to enjoy the use of the business extension, Facebook Marketplace.

Selling items on Facebook can be done through the official Facebook announced business feature Facebook Marketplace, you can also do business in buying and selling groups on Facebook as well as use your  Facebook page. All these methods mentioned are utilized in terms of which one helps you best get to your targeted audience.

Also, selling on Facebook is way more efficient for people in towns or cities, due to the fact that it’s all about selling to those in and around a set location or simply put, nearby. If you are at a larger distance away from your nearest neighbor, the market for your wares is going to be limited.

Below, we will be focusing on the items that sell best on Facebook generally either through the Facebook Marketplace, Facebook group, and Facebook pages. Some of these items should be sold pretty easily compared to others in the said that it will send to pop up to buyers that are interested in such products;

These items mentioned above are what I will call ‘buyers attraction’ in the sense that these products or items when they get listed, your Messenger will be popping so much from buyers that would want to have an encouraging sale. 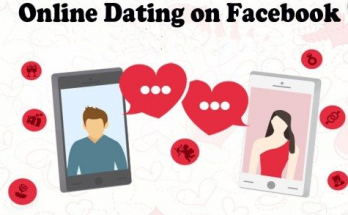 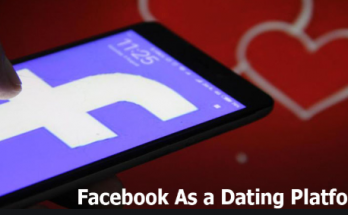 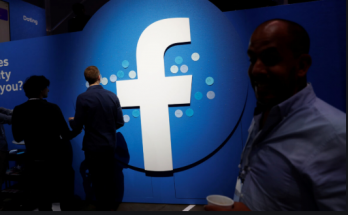