Its huge mass of users makes up for the interesting puns, sarcasm, and other sorts of humor embedded in tweets that makes this network so interesting. Presently, Twitter just released a new massive feature that will further make it into the perfect social media network it should be.

Similar to “Story” as in the Snapchat feature that allows you to post media contents that disappear after a 24-hour time limit, this feature is unique. Facebook got the concept from Snapchat and made the exact copy in almost every network of theirs (Instagram, WhatsApp).

This feature was developed to pull down the need for Twitter users to post a Tweet for one reason or the other. Twitter started testing the feature in countries like Brazil, India, South Korea, and so on and recently announced that the feature will be rolling out to everyone today.

So you don’t need a beta version of Twitter to use this feature, you just need an updated version. Head over to the app store on your respective device (IOS or Android) and update the Twitter app.

Your Followers will be able to view your fleets by visiting your profile that’s if they’ve not already seen your fleet icon at the top of their newsfeed page. You can’t like or retweet a fleet, although you can comment on a fleet, that goes directly to the fleeter’s DM.

How to Create a Fleet

Despite the fact that any fleet disappears 24 hours after you post them, you might feel the urgent need to delete it before its due expiry time; 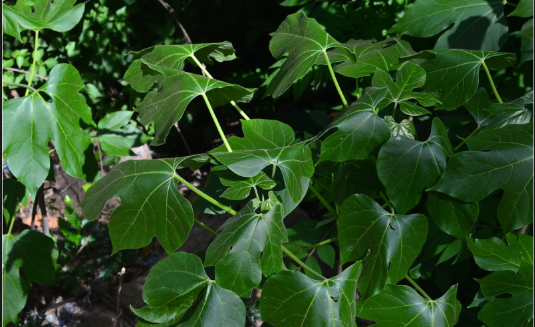 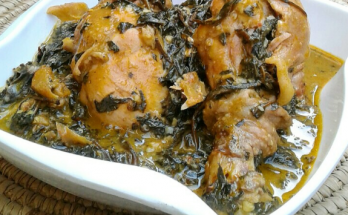 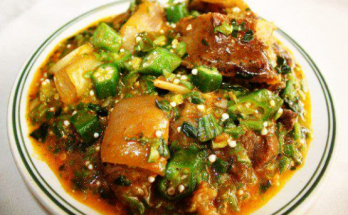