Facebook in 2019 introduced a new Avatar feature in its main app called the Facebook Avatar Maker. The entire feature is currently available in the U.S., Australia, New Zealand, Europe, and Canada.

The giant social network is yet to reveal when it will roll out the Avatar feature to other countries including India. The Facebook Avatar feature lets users create cartoonish characters similar to Snapchat bitmoji and Apple’s Memoji Avatar’s.

Facebook rolled out the feature to its users in the U.S., this year 2020 after launching it last year in other countries.

“With so many emotions and expressions to choose from, Facebook Avatars let you react and engage more authentically with family and friends across the app” – Fidji Simo, Facebook head of app stated.

To use your Facebook Avatar when making comments, simply tap on the Smiley face next to the GIF icon. Then tap on the Avatar icon at the bottom part of your screen.

To also see the different Avatar stickers; Tap on the Sticker icon or if you’d like to make any changes to your Avatar, click on the Pencil icon.

To access Facebook Avatar, Facebook users can hit the three-lined menu in the top right corner of the page. There’s an option to create a Facebook Avatar that appears under the “see more”  section.

One great way to fix this problem is to make sure you have the latest version of the Facebook app installed on your phone.

To update the Facebook app on android devices; Head to the Google playstore and select the menu option. Tap on My Apps and Games, and then scroll down to Facebook and click on the update tab. 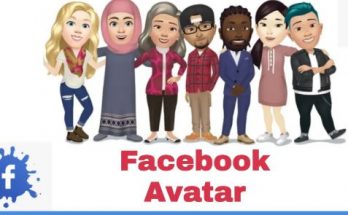 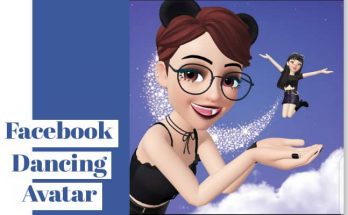 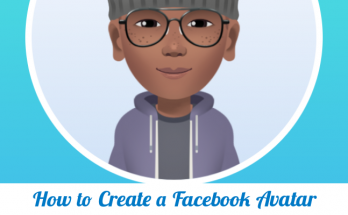