Depression is more than just a low mood – it’s a serious condition that affects your physical and mental health. It seems to be more common among women than men.

Depression is not simply the result of a ‘chemical imbalance’, for example, because you have too much or not enough of a particular brain chemical. It’s complicated, and there are multiple causes of major depression.

Depression is a mood disturbance marked by feelings of hopelessness, sadness, and negative thoughts that are more severe or prolonged than the usual range of sadness that most people experience.

Depression is likely to be due to a complex combination of factors that include:

Abuse of recreational drugs: Abuse of alcohol, amphetamines, and other drugs are strongly linked to depression.

Drug and alcohol use can both lead to and result from depression. Many people with this condition also have drug and alcohol problems. Over 500,000 Australians will experience depression and a substance use disorder at the same time, at some point in their lives.

Some people may be more at more risk because of their personality, particularly if they have a tendency to worry a lot, have low self-esteem, are perfectionists, are sensitive to personal criticism, or are self-critical and negative.

Depression can run in families and some people will be at an increased genetic risk. However, having a parent or close relative with depression doesn’t mean you’ll automatically have the same experience. Life circumstances and other personal factors are still likely to have an important influence.

Symptoms below are shown in almost all patients.

Depression is a treatable mental illness. The psychotherapeutic and pharmaceutical treatments currently available are up to 80% effective at reducing or eliminating depressive symptoms.  The management would be simplified below:

Depression Kills. Once noticed with any above symptoms, rush to a proper medical personnel and get help. 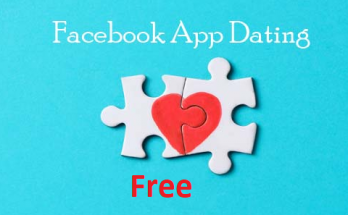 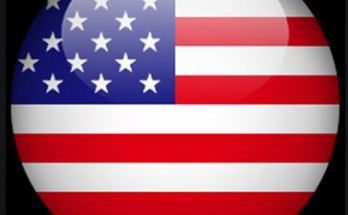 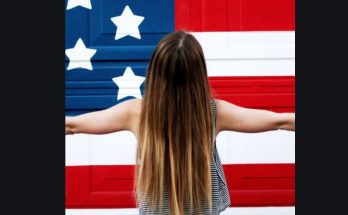