Messenger Room – Video Conference Room – Have you ever heard of the Zoom room? If you are one of Zoom’s many users, you should have heard of this Zoom tool. With a Zoom room, you can hold video meetings with business partners, family members, or friends.

Well, Facebook just released its version of the Zoom room and it will surely get a lot of attention from people. This is not just because it is free, but because of its features and how easy it is to use.

Facebook recently launched the messenger room as a way for people to reconnect as it allows up to 50 people in a single video conference. There is also no limit to the amount of video conference rooms you can create as long as you know how to.

I think Facebook’s Messenger room unlike the likes of Skype and Zoom is mainly for reconnection among family, friends, and loved ones rather than for businesses or formal meetings. It’s a new feature which means along the way, Facebook is going to really work on it.

Looking for an alternative that offers almost the same video calling qualities for free, well, this is your best option. With this feature, you and 49 other people can video chat and connect with each other.

Small or Medium Businesses on Facebook could also use this feature to their advantage, hold meetings and even work from home. There are no time limits, no subscriptions and as long as you have a good internet connection, there will be no problems with your calls.

Like I earlier stated, Facebook just released this tool, so they will be looking to do everything to improve it. Not just because it’s new but because they are a lot of brands already in the video conferencing line.

Hence, to dominate that line and draw more users to itself, the messenger rooms feature has to be competitive and first-class. Facebook got into the Dating service with Facebook Dating last year and to be honest, its dong pretty well. I am sure they would want to keep up the success rate here too.

How to Create a Messenger Room on Messenger

Opening a Messenger room on Facebook is pretty easy but frustration might kick in when you don’t see the option to create yours. Users always experience this with every Facebook new feature.

Its fix is almost the same for all features. If you followed the steps above and still can’t set-up your Messenger room, update your Messenger App. Navigate to your device playstore and update the messenger app.

Also, it could be that the Messenger room feature is not available to your country yet as it has only been rolled out to very few countries. 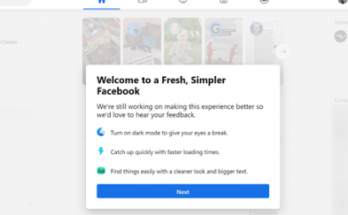 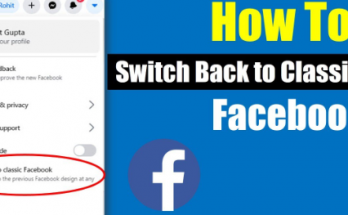 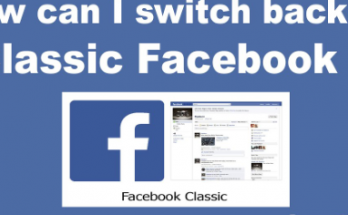